A Closer Look at My New Invitations 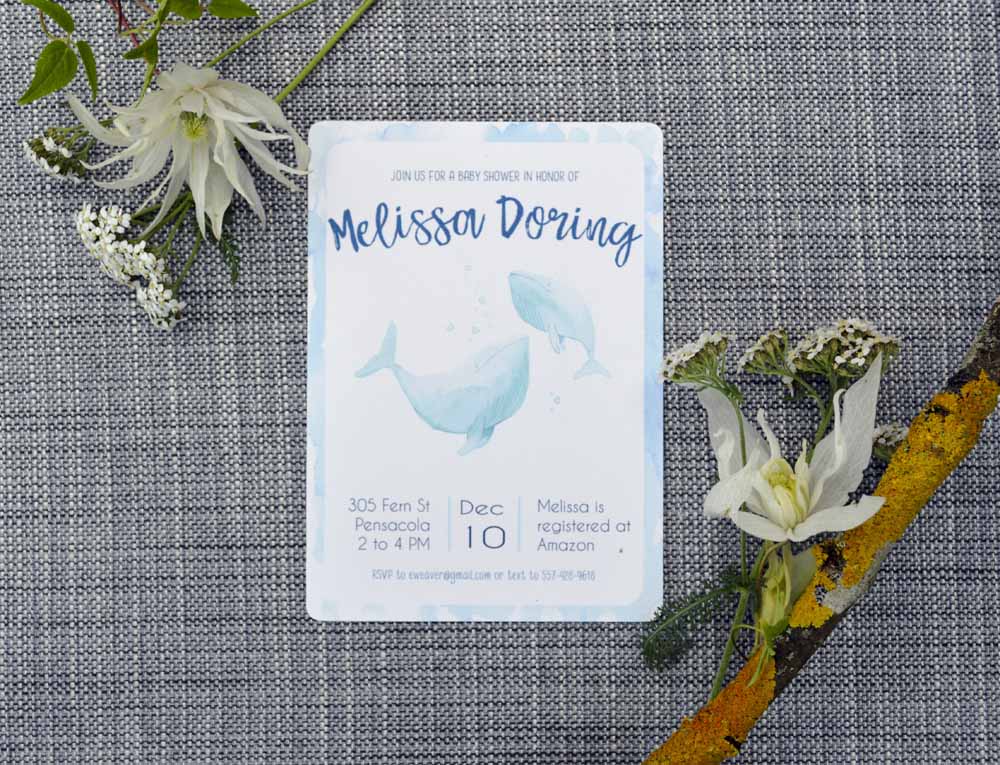 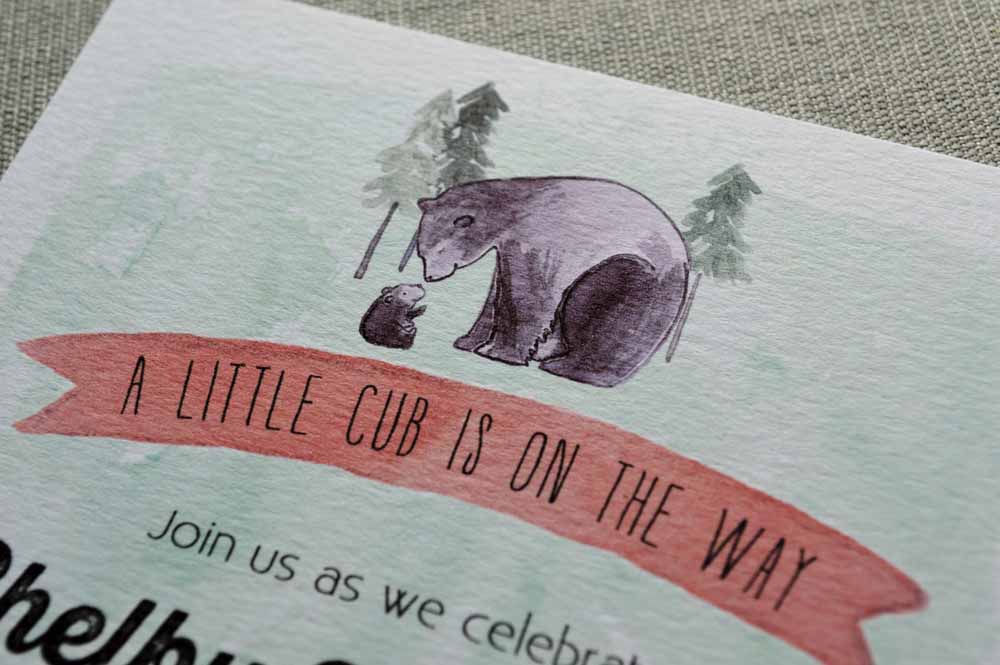 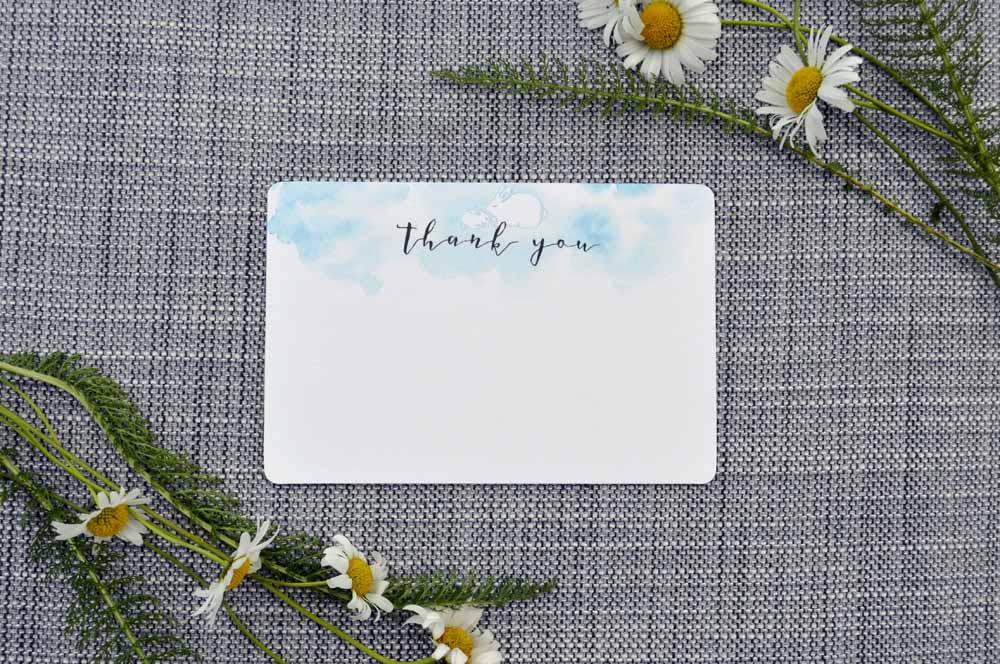 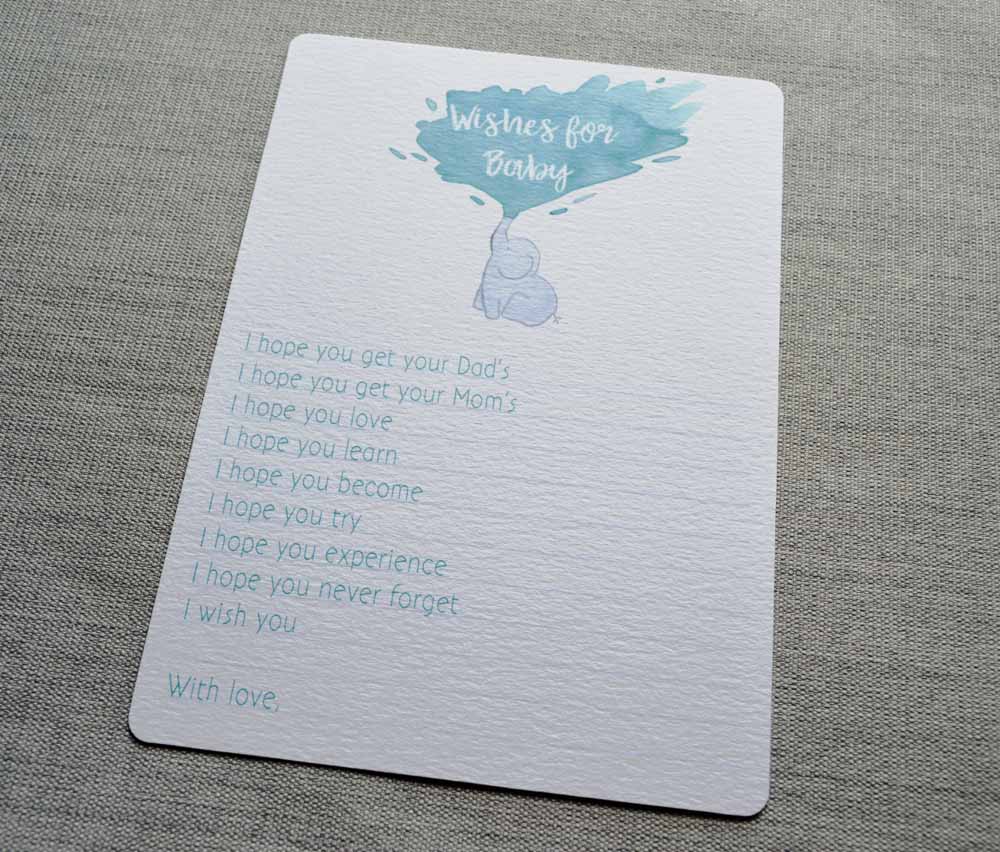 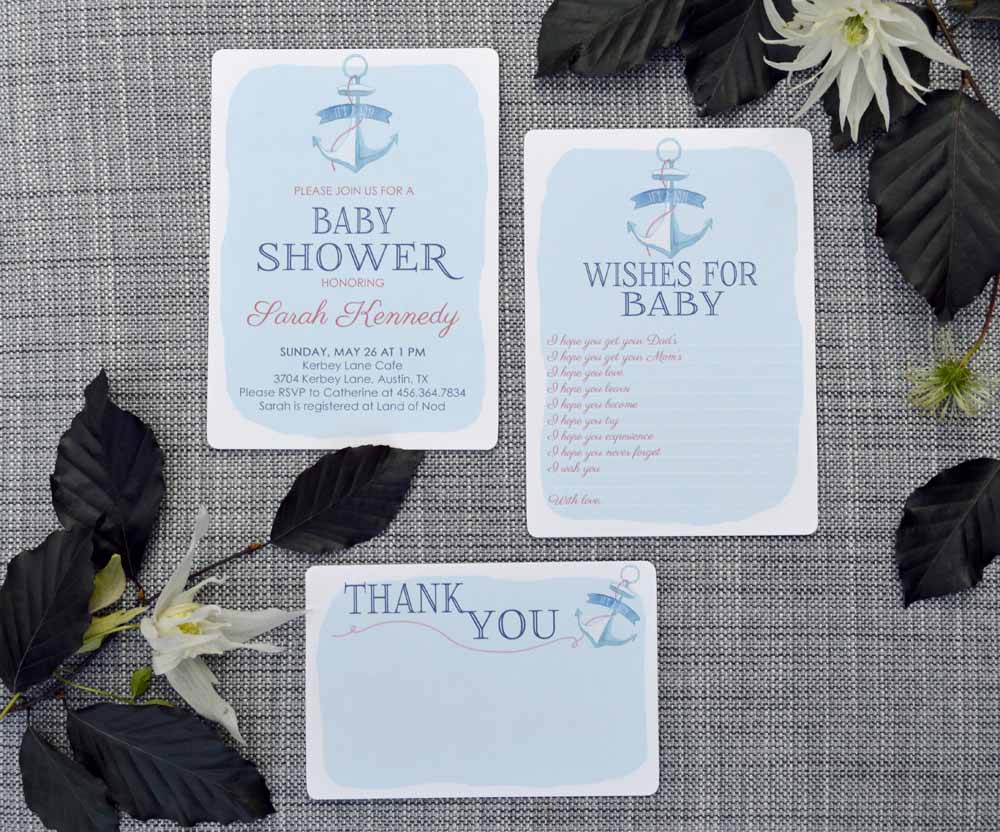 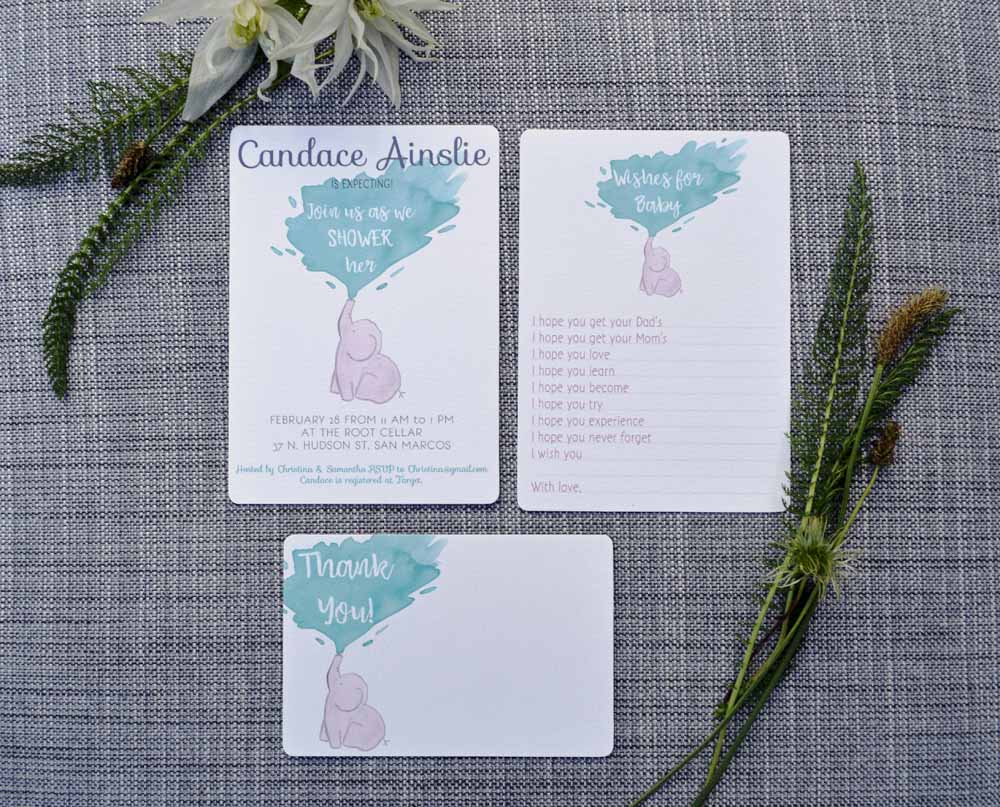 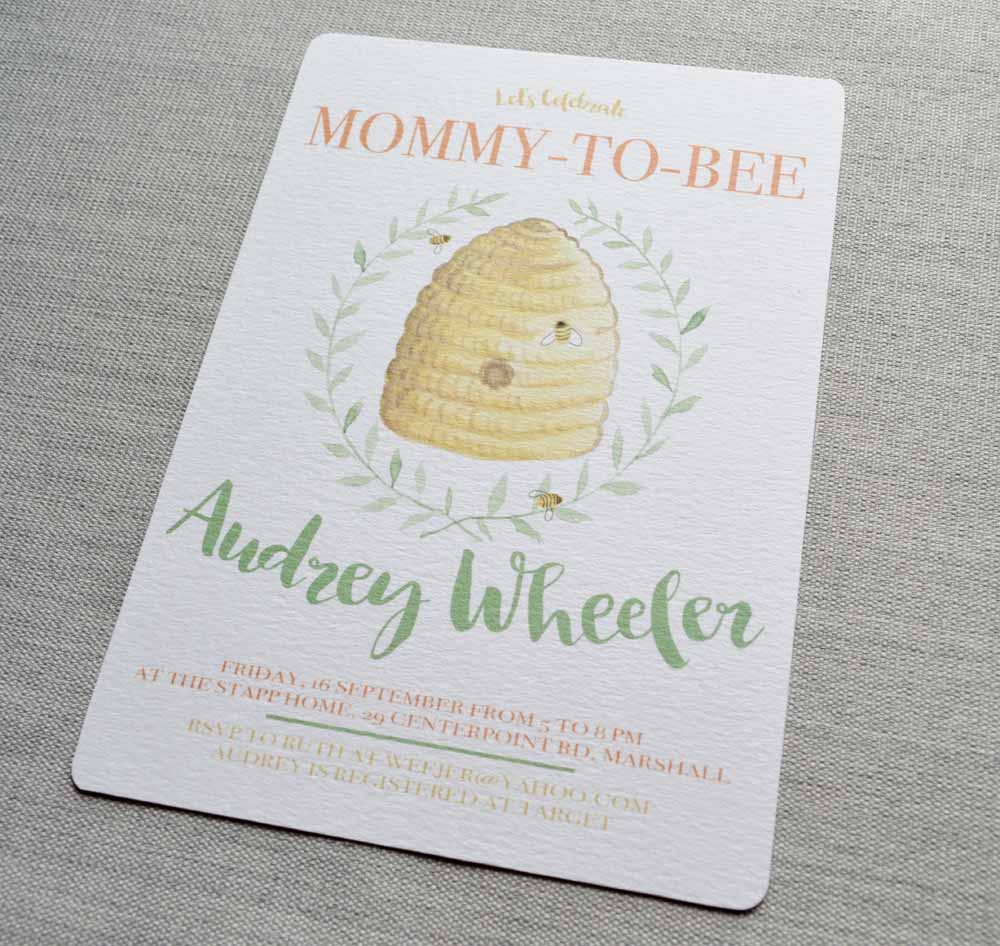 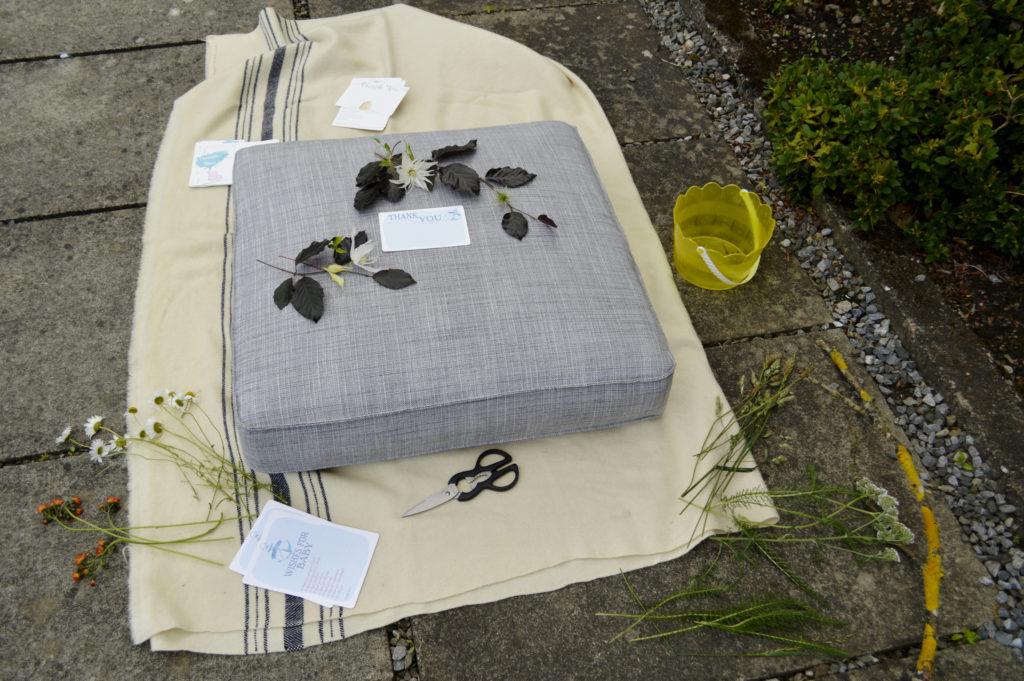 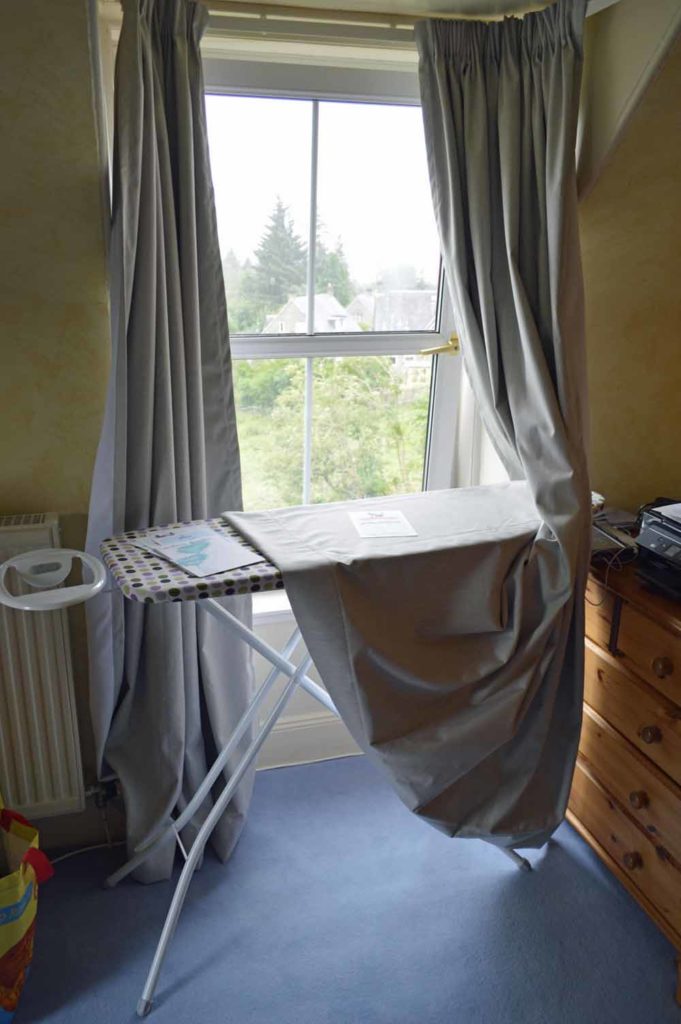 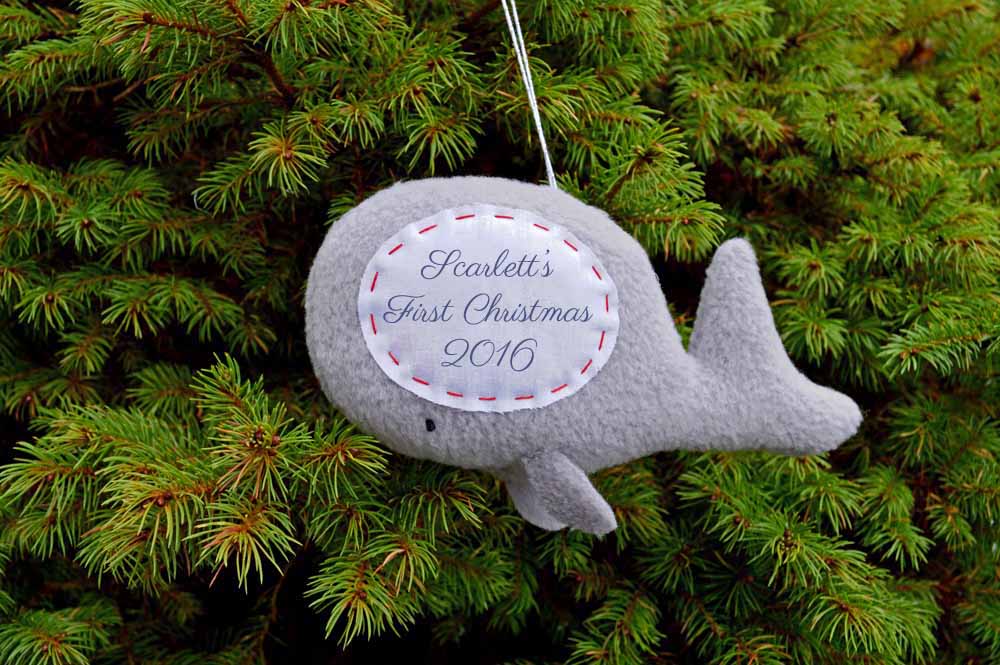 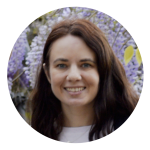 Welcome to The Nesting Spot! You can learn more about me here.